Wallflower is a durational performance that responds to a task we initiated in 2015. Over 12 hours, seven performers try to remember every dance they’ve ever danced. It’s a kind of game. By the end of the last performance, they’d remembered 3,093 dances….

What materialises is a generative sequence of live self-portraits. It’s often funny; sometimes desperate. The performers weave everyday and monumental moments of their lives with lightness, weight, fragility and courage. They perform versions of themselves for the audience. A disarmingly open, often vulnerable performance, Wallflower asks us to question whether what we think we show is what others see. There’s an unspoken dialogue between performers and audience – memories spark memories and as you watch someone else play the game you catch glimpses of yourself. Wallflower needs someone to watch as much as it requires someone to perform….

Wallflower is a piece about dance and dancing and the mind’s relationship with the body; it confronts the nature of memory, the act of remembering and the formation of identity. Definitive notions of dance stretch to collapse as the performers move into exhaustion. The audience comes and goes; a handful remain throughout. A written and drawn archive of past dances is exhibited alongside the performance.

We can’t imagine an end to Wallflower. With every performance it grows, shifts, loops, fragments and gets richer – an insistent process of becoming; never settling, never standing still. A bit like real life. 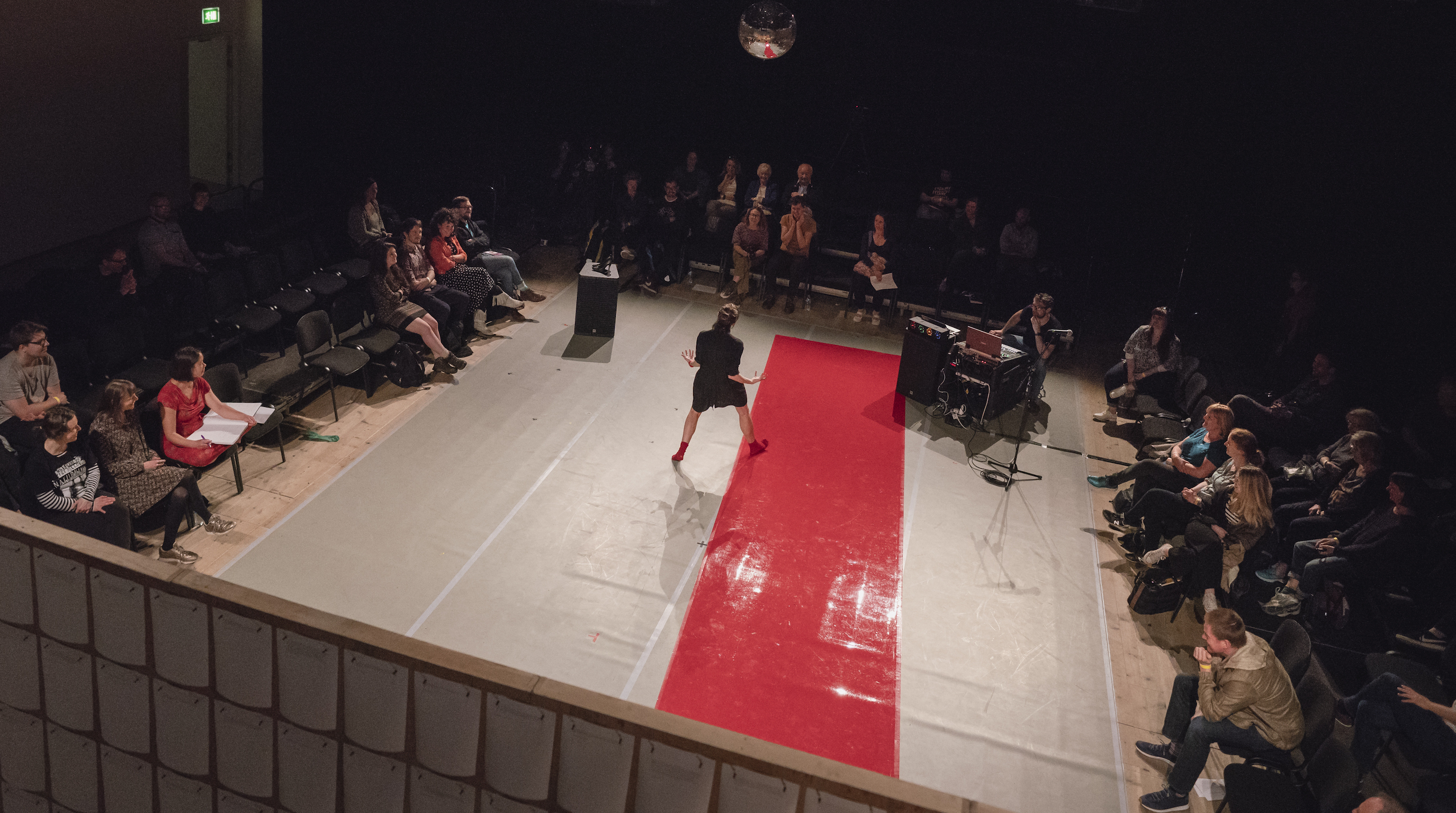 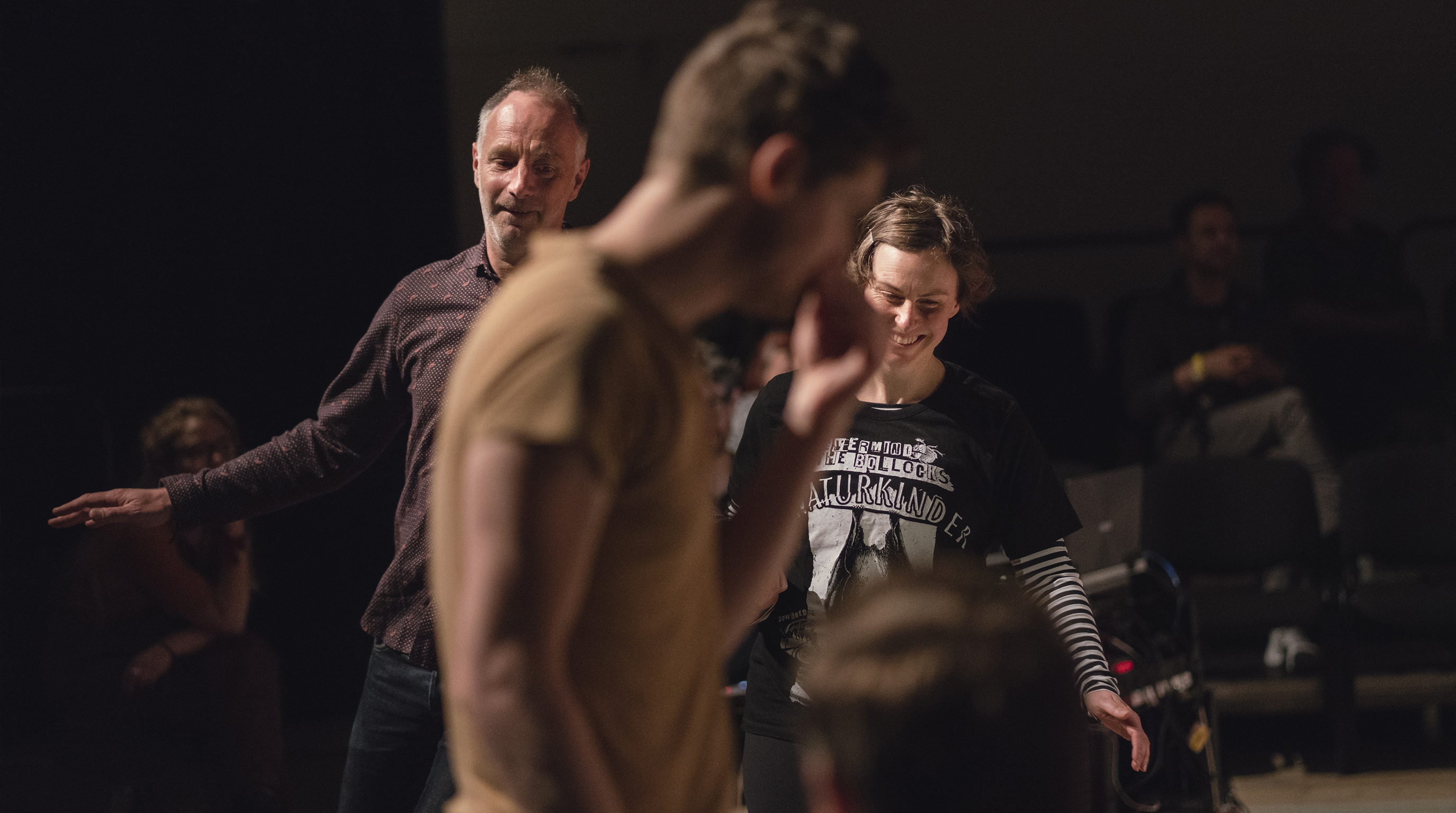